The Scales of Justice COMPLETE S01

The Scales of Justice COMPLETE S01 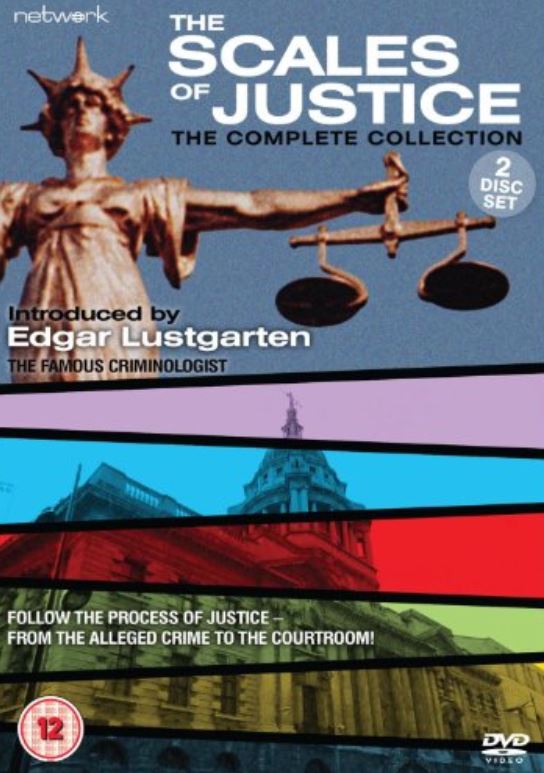 The Scales of Justice’ was a series of thirteen British B-movies produced between 1962 and 1967 for Anglo-Amalgamated at Merton Park Studios in London. They were based on actual criminal cases and each film was introduced by crime writer Edgar Lustgarten. The series derives its title from the symbolic scales held by the statue of Justice which is situated above the dome of London’s Central Criminal Court, The Old Bailey. In the opening narration she is described as having ‘…in her right hand, the Sword of Retribution, and in her left – The Scales of Justice’