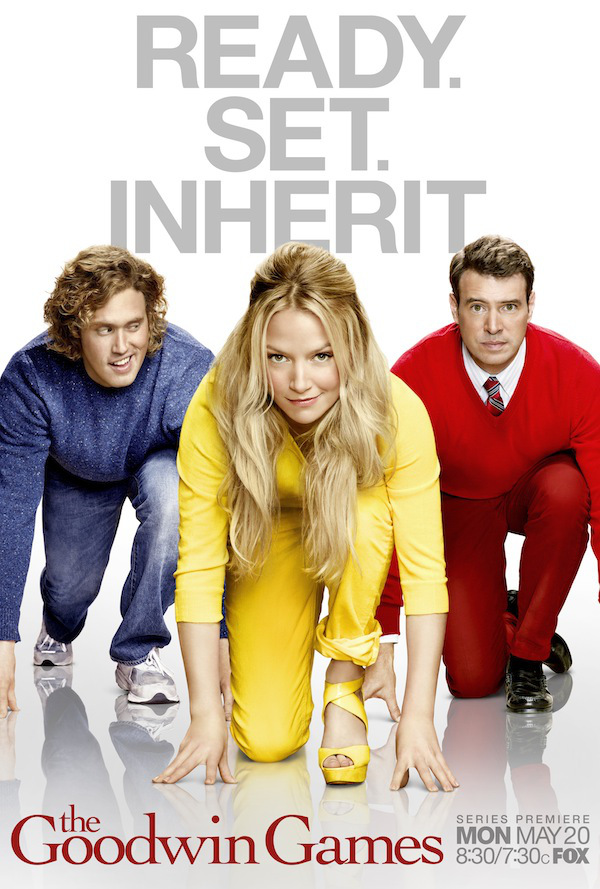 The series revolves around a trio of estranged siblings: Henry, an overachieving surgeon with an overabundant ego; Chloe, a former child mathematical prodigy who became popular in high school and abandoned academia (and her friends) for a career as a struggling actress; and Jimmy, a career petty criminal with a string of convictions who has to sneak into his pre-teen daughter’s bedroom at night to visit her. The siblings return home for their father’s funeral. His attorney (one of Chloe’s abandoned childhood friends) April Cho informs them that their father’s will awards them $23 million, but only if they agree to compete in a series of games of their father’s devising…