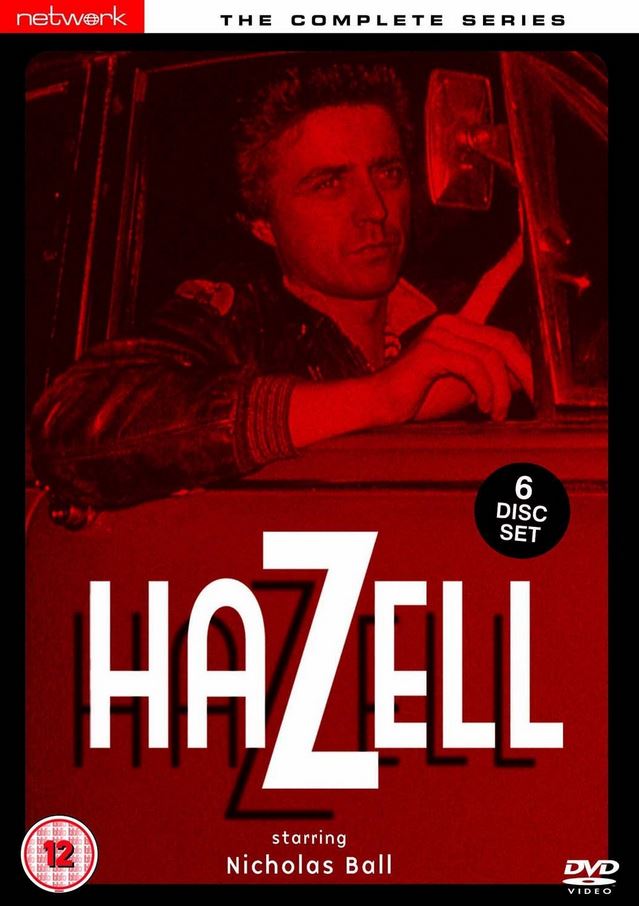 Nicholas Ball stars in his best-known role as a tough, charismatic private detective in this hit Thames series, first aired in the late 1970s and created by journalist and novelist Gordon Williams, and future England coach Terry Venables. Hazell paid homage to classic film noir while boasting rounded characterisations, sparkling Cockney dialogue and highly credible action scenes, all set in the kind of seedy London locations that would be revisited in Minder – the series created by screenwriter Leon Griffiths following his work on Hazell; other high-profile writers here include Trevor Preston (The Sweeney) and author Richard Harris (A Touch of Frost). Following the curtailment of his police career after an injury and subsequent slide into alcoholism, the newly reformed James Hazell sets himself up as a private eye. Utterly ruthless when he needs to be, Hazell is also blessed with a breezy charm, effortless style, robust sense of humour and the ability to think on his feet – vital when tackling blackmail, missing persons cases, organised crime and the drugs trade…