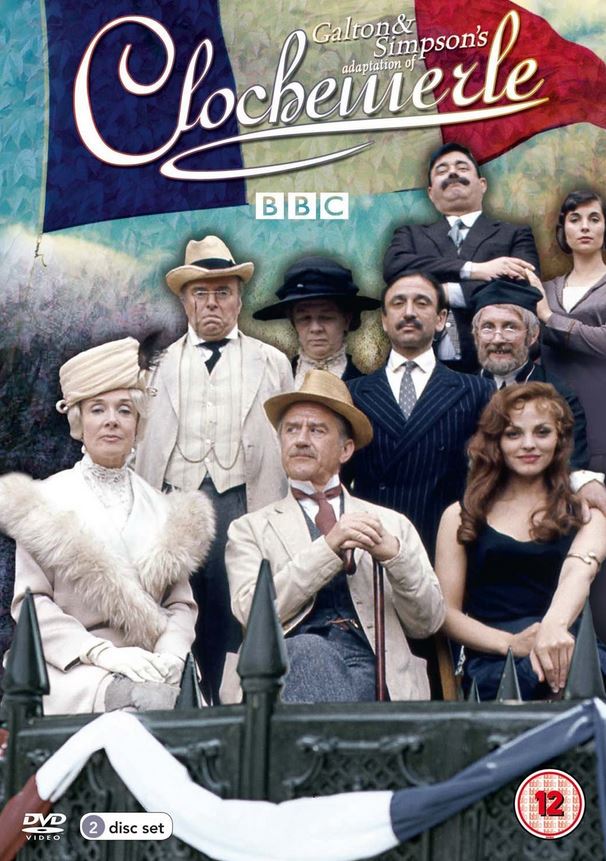 Based on the classic comic French novel, adapted for television by the acclaimed comedy writing team of Ray Galton and Alan Simpson (Hancock/Steptoe & Son); welcome to the small French village of Clochemerle. Nestled in the Beaujolais region of France, this happy little enclave has avoided all hints of modernity, producing fine wine in an atmosphere of timeless calm and culture… until now. Now, in the autumn of 1922, the mayor wants to build a new public edifice, something that will draw a crowd and he will, and it does, but none of it will happen in the way that he planned. A small village with a powerful church, a republican government, several beautiful wives, one handsome lover, a staunch catholic spinster and many more headstrong personalities are about to clash in a way that will bring pain to some, mirth to others and even the army to fail to keep the peace in a small French village called Clochemerle