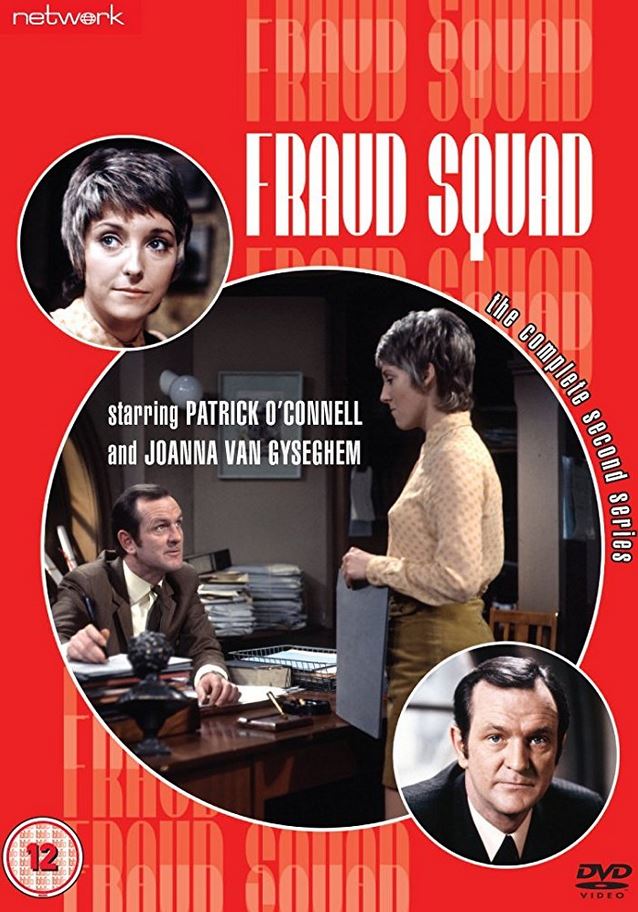 A well-remembered police procedural drama from the late 1960s, Fraud Squad showcases the exploits of Detective Inspector Gamble and his aide, Detective Sergeant Vicky Hicks, Metropolitan officers on the trail of the con-men and fraudsters who operate at all levels of society – from boardroom to bingo hall. Fraud Squad was notable for being one of the earliest British television dramas to feature a female detective in a leading role, while several storylines focus on Gamble’s tangled personal life – which occasionally threatens his efforts to hunt down the sharks (and sometimes the minnows) inhabiting the murky world of international fraud. This first series features guest appearances by Michael Gambon, Paul Eddington, Martin Shaw, Andrew Sachs, Derek Fowlds and Colin Welland – among many others.