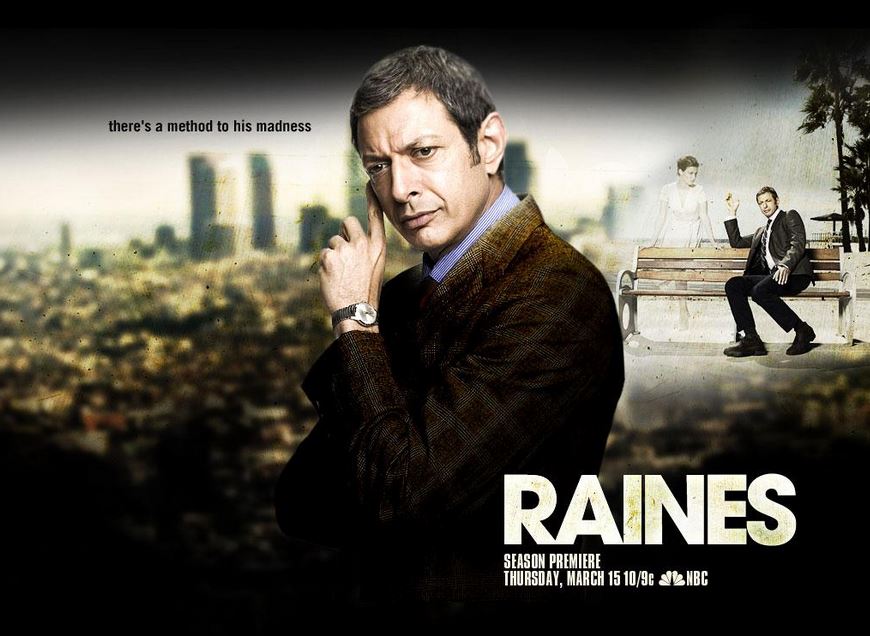 Los Angeles. Present day. Michael Raines, an eccentric but brilliant cop, solves murders in a very unusual way – he turns the victims into his partners. These visions are figments of Raines’ imagination, and he knows it, but when he can’t make the dead disappear, he works with them to find the killer. Through his discussions, along with the evidence, Raines’ image of the victim changes until he has a clear picture of what really happened. Only when the case is closed do the visions end. Other detectives question Raines’ sanity, and occasionally so does he. However, as long as his unique methods are helping catch criminals, Raines imagines he’ll be just fine.