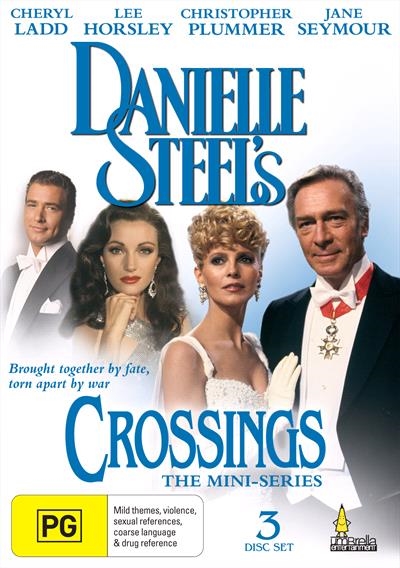 Danielle Steele’s WWII soap opera is given the epic treatment in this film that was shown across three nights on network TV. At the film’s beginning, an industrialist meets the wife of a French ambassador on a transatlantic voyage to Europe. As time and the war progresses, she returns to America when Paris becomes occupied by the Nazis and again encounters the industrialist. An affair ensues. Meanwhile, her husband is rumored to be a Nazi collaborator, but whose side is he really working for?