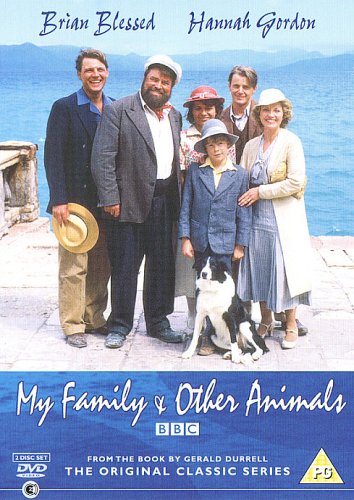 TV series based on the autobiographical novel by Gerald Durrell, the naturalist, explorer, writer and conservationist, which tells the story of his family settling on Corfu island in 1933 after his father’s untimely death. They lived there until 1939. His family was rather eccentric and allowed the 8 to 14 year-old Gerald to keep wildlife as pets; he also made friends among the local humans.