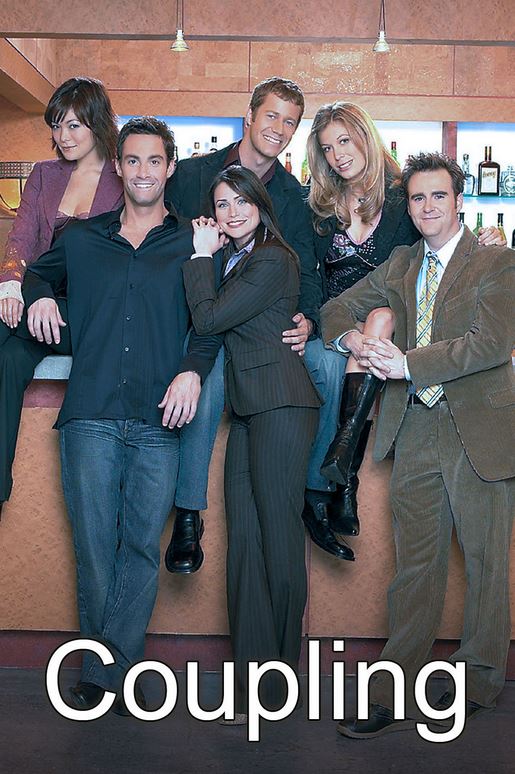 The mating ritual can get messy. Let’s see if we have this straight… Steve’s with Jane but he’s suddenly hot for Susan who met Steve through Jeff whom Susan used to go out with though she’s just dumped Patrick despite the great sex so Patrick’s asked Sally out which bugs Susan since Sally is her best friend… Based on the outrageous British hit series of the same name, Coupling concerns love and lust among six thirty- somethings who are either involved, formerly involved or looking to become intimately involved — often with each other. The result, not surprisingly, is a very involving comedy filled with eye-popping situations and equally jaw-dropping one-liners. The comic possibilities for pairings appear as limitless as the characters’ desires for Coupling. Wild comedy… Insatiable laughs.