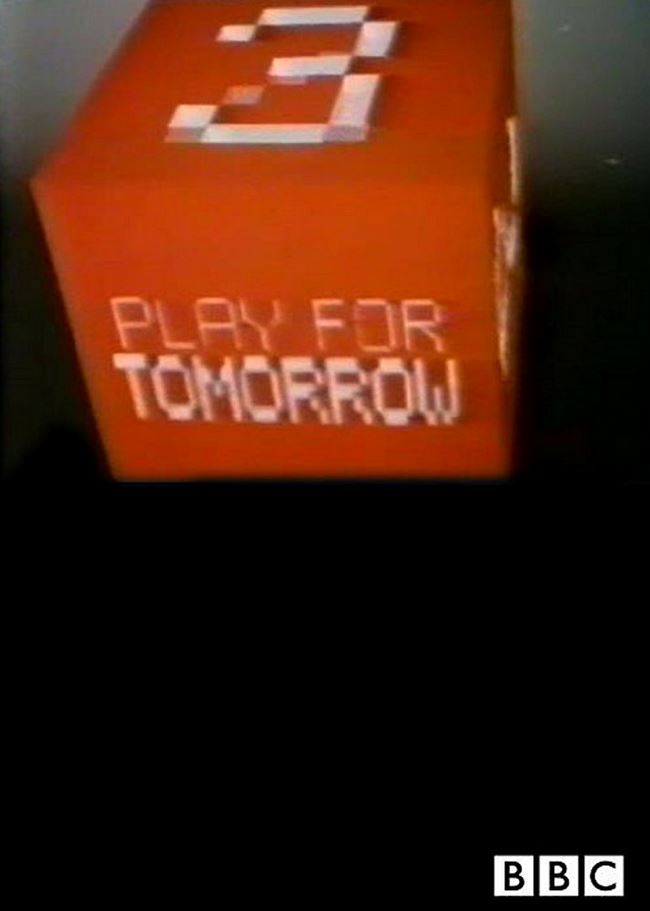 An anthology of 6 science fiction plays ; In "Crimes" a psychologist tries to cope with marital problems while working on the problem of prison overcrowding in the year 2002 ; In "Bright Eyes" Britain is seen to be in the middle of a Euro-war in the year 1999 ; In "Cricket" 2 village communities take unusual measures to win a local cricket match in the year 1997 ; In "The Nuclear Family" a 1999 British family take a working holiday in an underwater missile base ; in "Shades", set in 1999 again, the government has paid unemployed youths to live in converted office blocks and amuse themselves through virtual reality ; and in "Easter 2016" students in a Northern Ireland college stage an uprising to commemorate the Easter Rising of 1916.