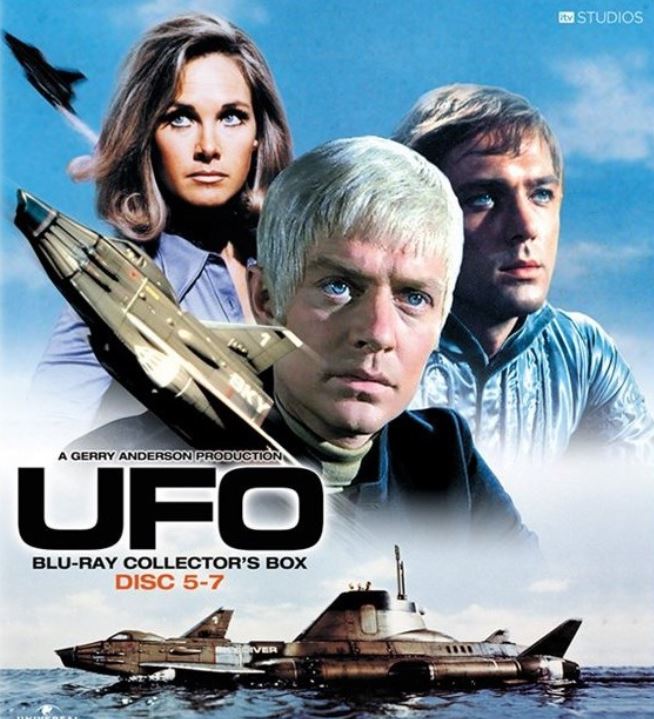 In the year 1980 the Earth is threatened by an alien race who kidnap and kill humans and use them for body parts. A highly secret military organization is set up in the hope of defending the Earth from this alien threat. This organization is named SHADO (Supreme Headquarters Alien Defence Organization) and operates from a secret location beneath a film studio. They also operate a fleet of submarines and have a base on the moon as well as an early warning satellite that detects inbound UFOs. UFOs can be destroyed in space by Interceptors which are launched from Moonbase. If one gets through it can be attacked in the Earth’s atmosphere by a high altitude aircraft launched from one of the submarines. If a UFO also avoids this and manages to land it can be tracked and destroyed by a number of Mobiles (armored vehicles) which are deployed throughout the world.