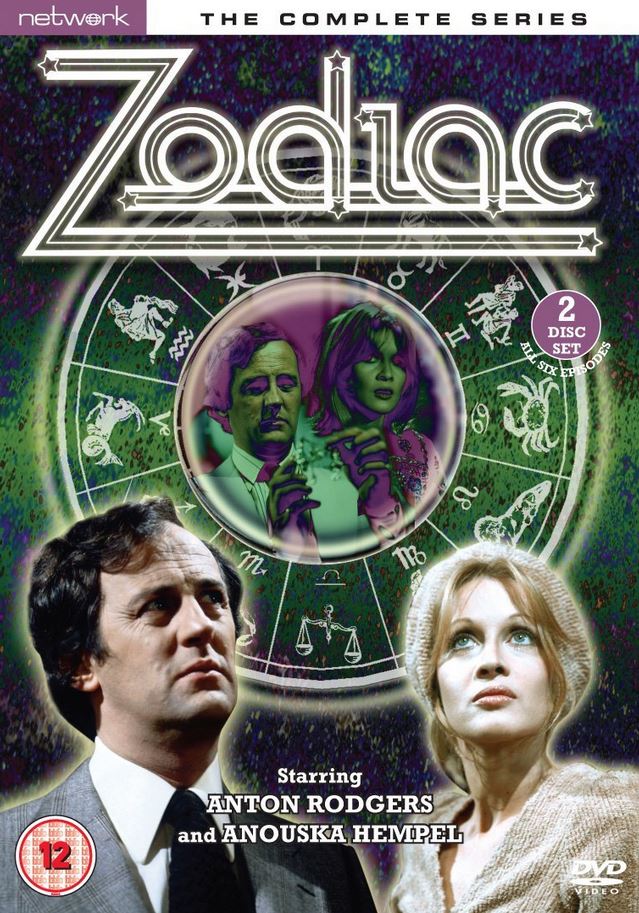 Astrology is strictly for the birds. That’s the emphatic view of David Gradley, a work-shy ex-Harrovian who has drifted into the police force. Then he meets a pretty young astrologer called Esther Jones – and his ideas get knocked for six!

Created by Roger Marshall (The Avengers, Public Eye, The Sweeney), this light-hearted thriller series became a cult piece of escapism for viewers during its six-week stay on British television and has become a much sought-after series by collectors – largely due to its novel premise of the groovy ’70s culture clash between the Thin Blue Line and the Age of Aquarius!