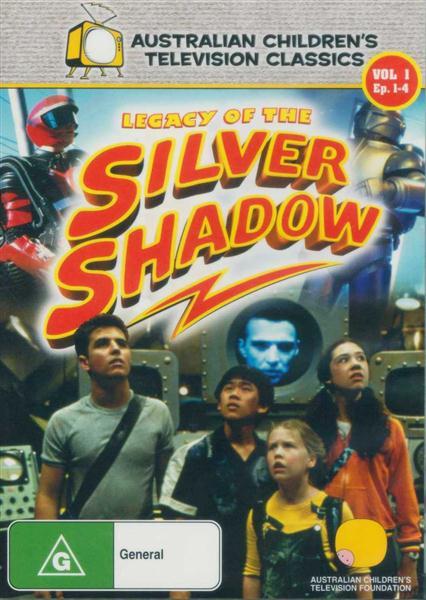 Four ordinary kids face the extraordinary fact that a superhero really did exist in their city. The Silver Shadow is a forgotten crusader who waged a solitary war against crime and wrongdoing in the city 50 years ago. The kids discover a recording of the Silver Shadow’s mind – an artificial intelligence the hero constructed in case he ever lost his fight against evil. The recording has a single purpose: to recruit a replacement. For our four kids, it’s an opportunity of a lifetime – to learn and implement the Silver Shadow’s heroic powers. They embark upon a bizarre double life – school kids by day, fledgling superheroes by night.