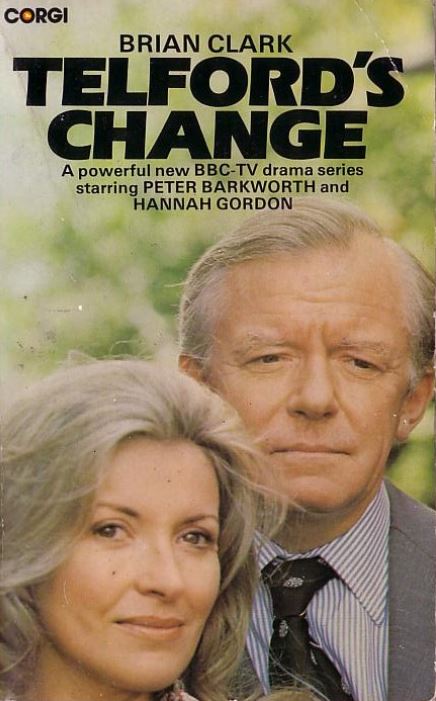 Telford had worked for many years in a bank, and had progressed to a senior role which involved him travelling overseas. He decided that he wanted a change, so he applied for the job of manager in a small provincial branch in Dover. He raised a few eyebrows back at headquarters for his lenient attitude to debtors, but he succeeded in attracting a large Dutch firm to open an office in the town and to bank with his branch. After badly advising the managing director of a local electronics firm to expand too quickly, he rescued the situation by suggesting that the MD should act as financial advisor to a brilliant inventor who had no idea how to run a successful business. Mrs Telford did not want to move to Dover and stayed with her teenage son in London. Before long she had met a theatre director (played by Keith Barron) and they tentatively began having an affair. By the final episode, Telford had got the concept of being a bank manager out of his system and was arranging to go back to …