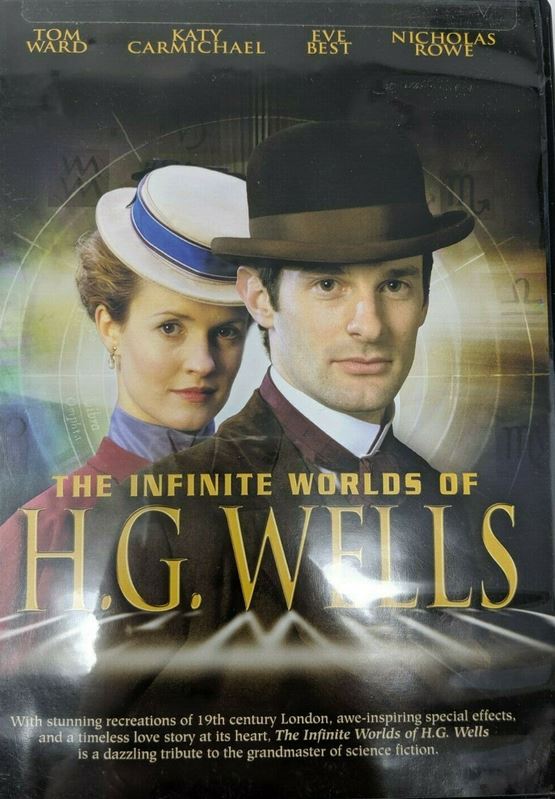 H.G. Wells foresaw the future in such visionary novels as The Time Machine and The War of the Worlds. On a night in London in 1946, newspaper reporter Ellen McGillivray arrives at the home of legendary literary figure, Herbert George Wells. Expecting to hear of the events and people who formed his prophetic imagination, she is informed of a world in which known scientific boundaries no longer exist. It begins a half-century earlier at London’s Imperial College of Science where Wells meets Jane Robbins, a scientist equally fascinated by unnatural phenomenon, and a woman who immediately captures Wells’ heart. Through midnight experiments and secret investigations into the paranormal, through the follies of chance and the miracles of fate, Wells and Robbins find themselves slipping into whirlpools of time, both past and present, they never thought possible. Since this mysterious universe can not be shared with the world, this becomes a wondrous secret that binds them forever. To Wells’ …