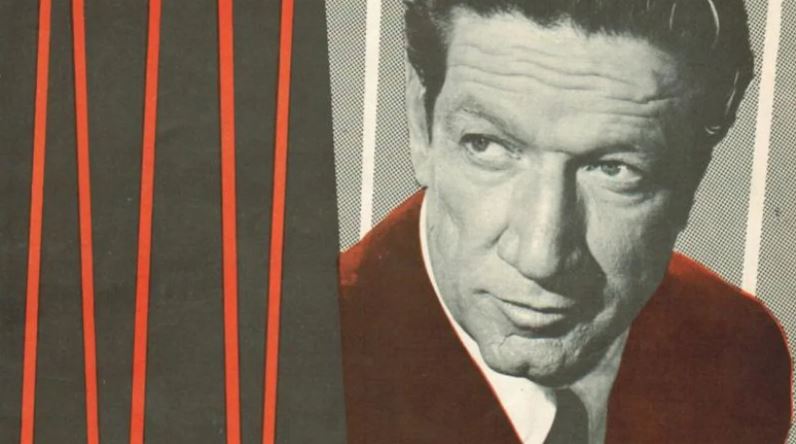 An anthology series starring Richard Boone as host and starred in about 50% of the shows. Each regular had parts in almost every episode and starred in at least one episode.