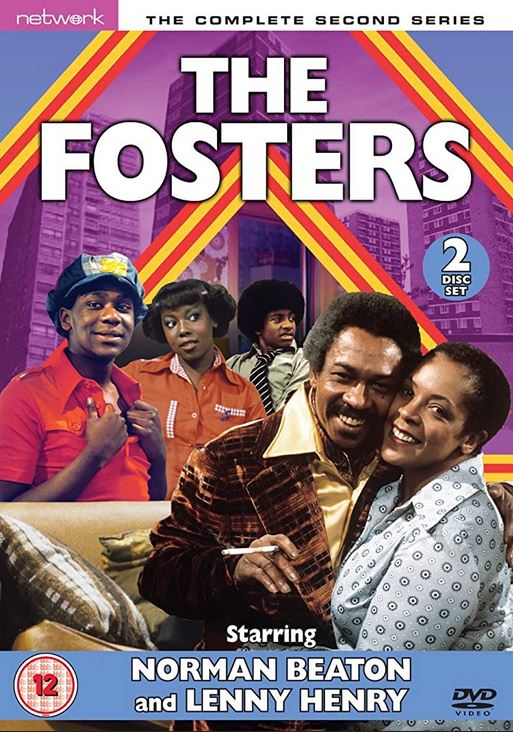 Samuel Foster, a hard-working man trying to support his family in a South London multi-storey council flat. The Samuel character was based on the fictional character James Evans Sr. in Good Times. Alongside Beaton, was Canadian actress Isabelle Lucas, portraying Samuel’s wife, Pearl Foster (Florida Evans in the original), who gossips with her best friend, Vilma, played by Carmen Munroe. Vilma was originally the character Willona Woods, who in the American version, gossips with Florida on every one inside (and outside) the housing projects, much to James’ dismay. Munroe and Beaton would later star in Desmond’s as married couple Shirley and Desmond Ambrose.