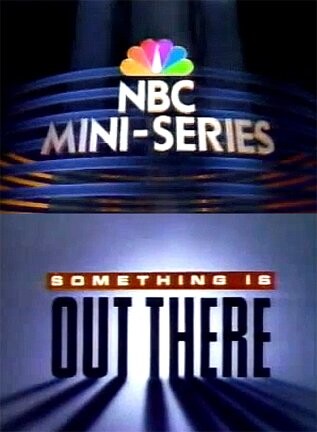 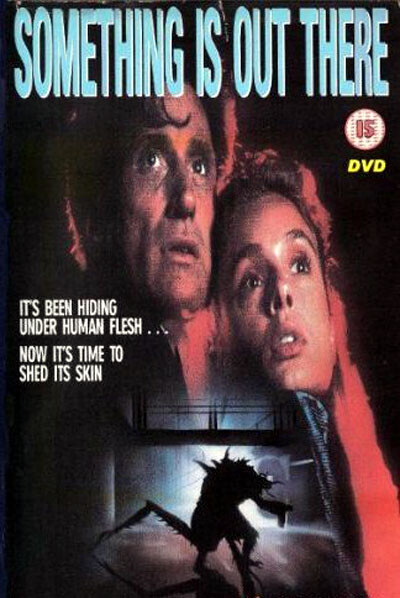 Two police officers investigate a series of brutal murders in which the victims have had bodily organs removed. When one of them questions a young woman who has been seen at the crime scenes, it turns out she is an alien from an interstellar prison ship and that the murders have been committed by a powerful xenomorphic alien which had escaped.