The Children of the New Forest COMPLETE S01

The Children of the New Forest COMPLETE S01 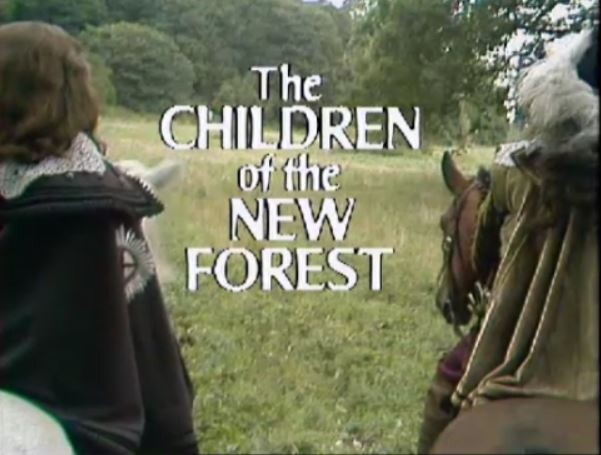 During the English Civil War in the 1640s, Colonel Beverley, a Royalist, squire of Arnwood and High Keeper of the New Forest, leaves to join the King’s army. He dies at the Battle of Naseby, leaving his two sons and two daughters in the care of their Aunt Judith. A troop of Parliamentary soldiers and their Leveller preacher, Abel Corbould, come to Arnwood. The four Beverley children are smuggled out of Arnwood, taken to Jacob Armitage, a royalist forester’s home in the forest and hidden there. The children encounter various adventures, become involved with the family of Parliament’s new Intendant of the New Forest, Heatherstone, and eventually join a conspiracy to help King Charles, who has escaped from captivity.

Comments are closed.
Something Is Out There COMPLETE mini-series - The Mind Beyond COMPLETE S01