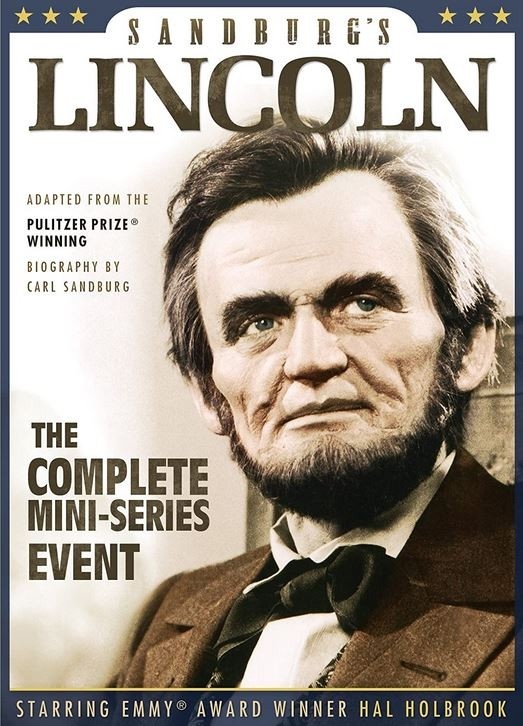 Sandburgs Lincoln, television s first broadcasted mini-series stars Hal Holbrook in his Emmy-winning role in this dramatic adaption of Carl Sandburg s bestselling novel. Produced by the legendary David L. Wolper (Roots), this groundbreaking portrait follows Abraham Lincoln s life from his early years as a lawyer on the Illinois prairie to his rise in politics, highlighted by the election campaign that led him to the White House.
Based on Carl Sandburg s bestselling novel.
The complete series depicting the life story one of the most influential figures in American history is masterfully presented on home video for the first time ever in this 2 DVD collector s set featuring all 6 segments.