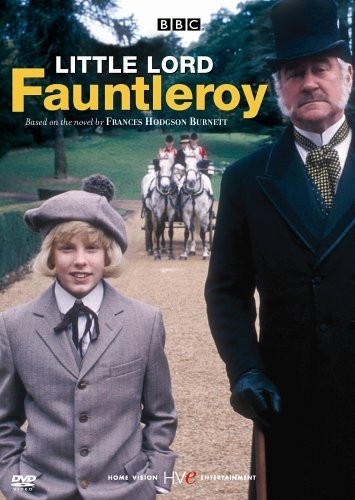 TV adaptation of the novel by Frances Hodgson Burnett.

In a shabby New York City side street in the mid-1880s, young Cedric Errol lives with his mother (known only as Mrs. Errol or "Dearest") in genteel poverty after the death of his father, Captain Cedric Errol. One day, they are visited by an English lawyer named Havisham with a message from young Cedric’s grandfather, the Earl of Dorincourt, an unruly millionaire who despises the United States and was very disappointed when his youngest son married an American woman…