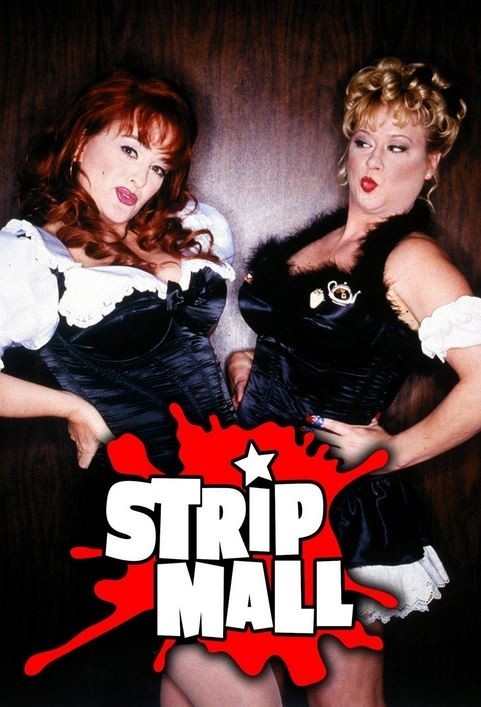 During the 1970s Tammi (pronounced TA-mee) Tyler was one of the stars of the sitcom "Here Comes Corky." Her acting career was cut short unexpectedly when she killed her costar, Captain Billy after eating a PCP-laced cupcake. In the intervening years Tammi grew up amid obscurity. Now she works in the Funky Fox Café in the San Fernando Valley’s Plaza del Toro shopping center and hoping for a comeback. In the first episode, she tells barmaid Patti that she hopes to marry the next man to visit the Funky Fox. Embarrassingly, it’s Harve Krudup, who owns the shopping center’s Starbrite Cleaners–just the one location, not the whole Beverly Hills-based chain, like Tammi thought. Tammi’s Hollywood-comeback attempts form most of this sitcom’s stories.