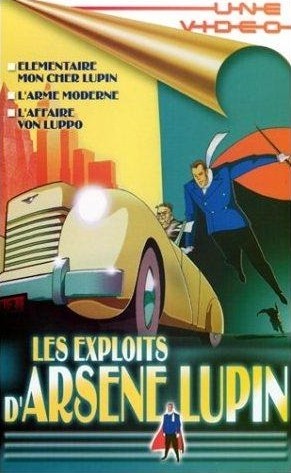 The adventures of the gentleman thief, Arsene Lupin.

Night Hood was a cartoon series inspired by the Arsčne Lupin novels and was produced by Cinar and France Animation S.A. for television audiences in both English and French-speaking nations. It was set in the 1930s. The series aired in Canada in 1996 under the English-language title Night Hood, and in francophone markets as Les Exploits d’Arsčne Lupin.