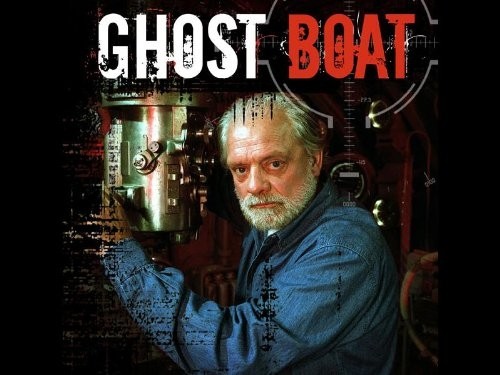 A British Sub goes missing at the end of WWII, leaving only one survivor. Everyone believes it lost to the bottom of the Baltic Sea, then 40 years later it reappears without a crew. The British government sends for the one surviving crew member (David Jason), who is now a marine biologist. With a new crew, Jason proceeds to trace the last known happenings on the sub. But this submarine has a life of its own and the new crew soon start showing characteristics of the old crew.