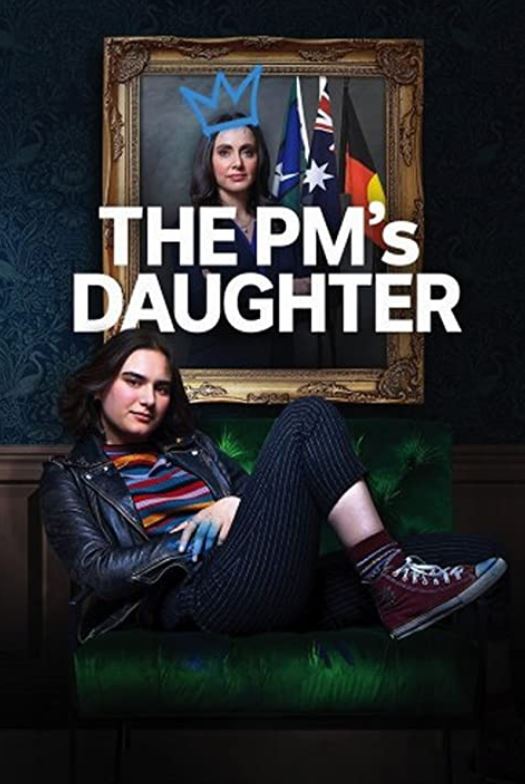 The PM’s Daughter is an upcoming ten-part Australian political comedy drama television series aimed at children and young teenagers. The series follows the story Cat Parkes Pérez, a teen activist whose life is thrown into disarray when her mother is unexpectedly thrust into the role of Prime Minister.