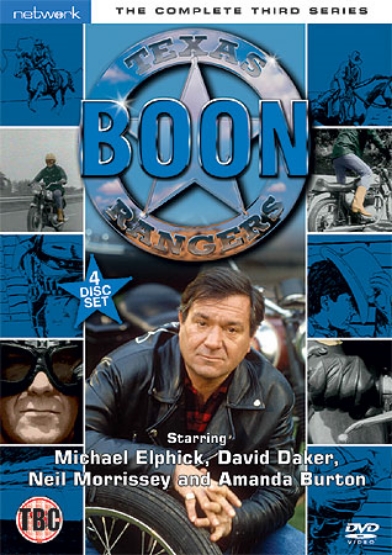 Ken Boon and Harry Crawford are two middle-aged ex-firemen who start out in business together, initially in Birmingham and later in Nottingham. During the seven series (1986-1992), Ken works his way up from odd-job man to private investigator while Harry runs two hotels, a ballroom, a country club and finally a security firm. Over the years they are assisted by Doreen Evans, Rocky Cassidy, Debbie Yates, Margaret Daly, Laura Marsh and Alex Wilton.