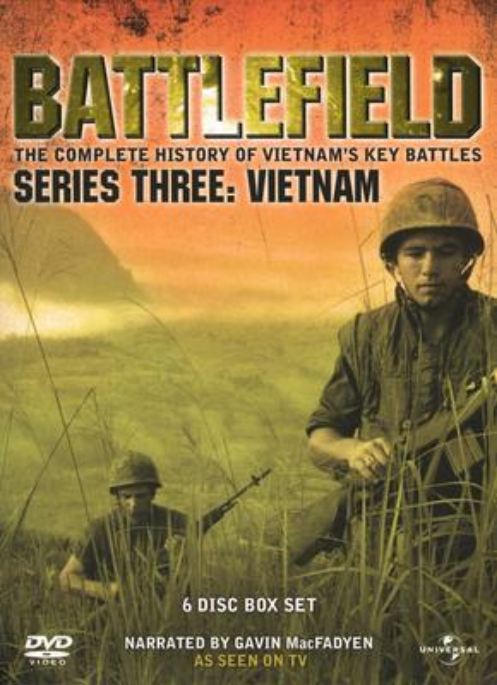 Battlefield is a documentary series initially shown in 1994 that explores the most important battles fought primarily during the Second World War but also the Vietnam War. The series employs a novel approach in which history is described by detailed accounts of major battles together with background and contextual information.