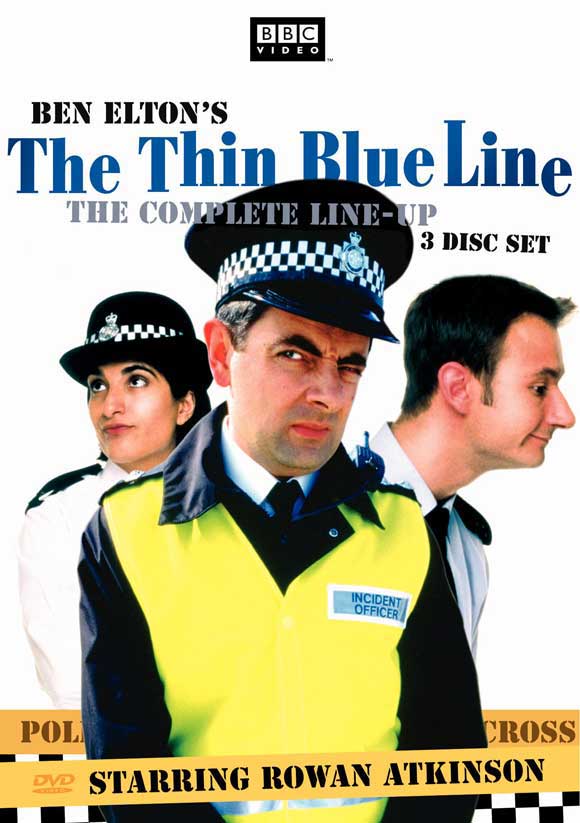 Inspector Raymond C. Fowler is the officer in charge of Gasford police station, a devoted and integer servant of the crown, and a terrible stickler for rules and all forms of correctness. His second in command, Sergeant Patricia Dawkins, is also his partner and very much in command in all non-police matters, with a nasty tendency to forget her professional place too. The uniform branch is further manned by three Constables: old Trinidadian-born Frank Gladstone, promising foxy Pakistani Maggie Habib and English simpleton Kevin Goody, good friends but constantly arguing and overeager, especially by Fowler’s impossibly high standards. They share the station with loudly arrogant but rather stupid and shockingly in-courteous Detective Inspector Derek Grim’s CID branch, which further includes Detectives Robert Kray and Gary Boyle. The female mayor is a further worry, the crooks usually cause much less trouble then the permanent cast.