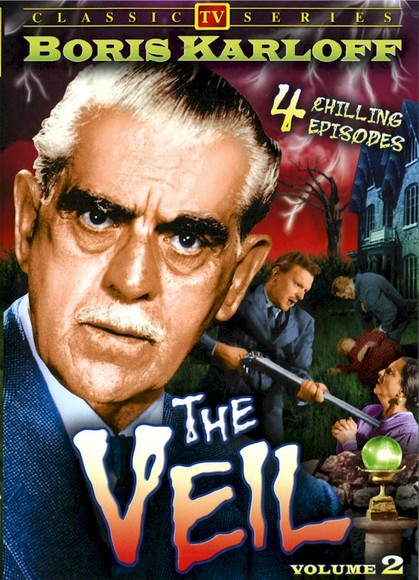 The Veil, which both starred and was hosted by Boris Karloff, was to have served as a predecessor for such anthology/horror classics as The Twilight Zone and One Step Beyond. Yet financial difficulties kept the episodes from ever being aired on network TV. Each episode was based on actual accounts of some form of psychic phenomenon.