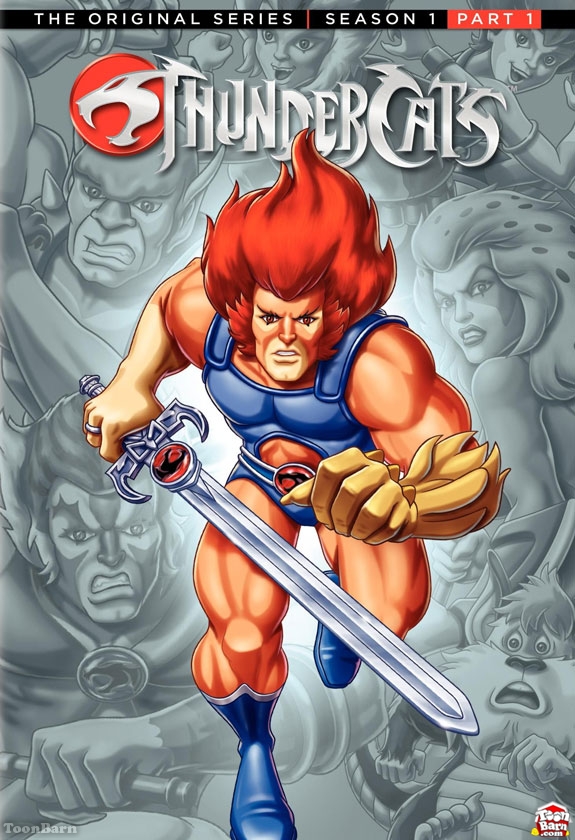 The inhabitants of the planet Thundera evacuate just before it is destroyed. They were pursued by a band of mutants. All but one of their escape ships was destroyed. Only a small group of Thunderans (Thundercats) remained. With only half engine power, the group, which was led by Jaga, had to set a course for the nearest planet. Jaga commanded their ship while the other 7 were in their stasis tubes. Jaga died on their journey to Third Earth and their ship crashed there. Soon they made friends with various groups in the area and they designed a fortress. Mumm-Ra the centuries-old embodiment of evil, along with the mutants that destroyed the rest of the Thunderans are a constant threat. But Lion-O, the new leader of the Thundercats, with his weapon the "Sword of Omens" will help the Thundercats to have a standing chance