Rings On Their Fingers COMPLETE S 1-2-3

Rings On Their Fingers COMPLETE S 1-2-3 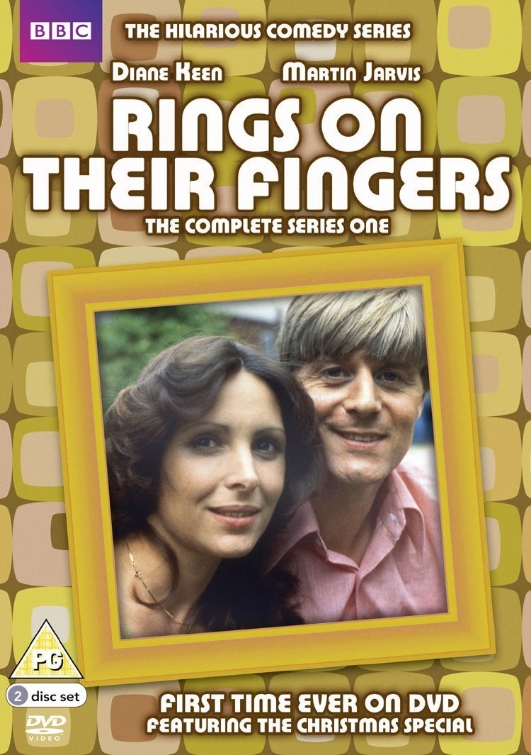 Take a step back in time to 1970s England. The full force of Women s Lib hadn t quite filtered through to suburbia; Margaret Thatcher had yet to take over Number 10; and while living together wasn t the sin it once was and women were free to both work and run the home a girl still wanted a ring on her finger. At least this girl did. Sandy has started dropping hints to Oliver that she would rather be married than go on living together, and thus begins a hit comedy series that would run for three hilarious series. With Oliver convinced that he must marry Sandy or lose her, the couple soon find themselves embroiled in a world of wedding plans, wedding gifts, honeymoons and coming home to realise that… they re married! Nothing is as simple as it should be when a couple happily living together suddenly find themselves with Rings on their Fingers.