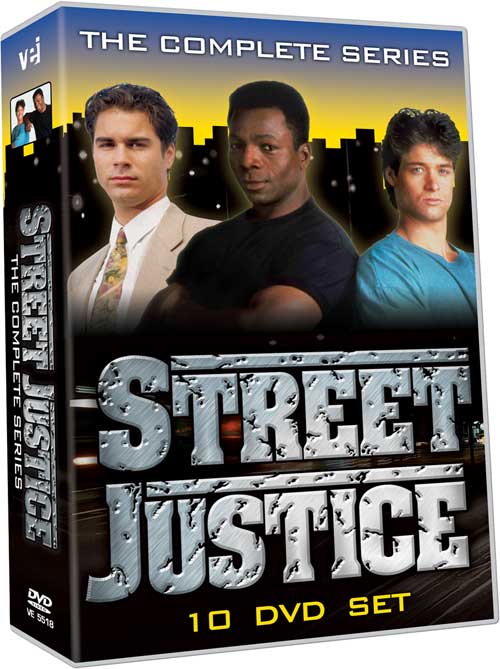 Adam Beaudreaux was a soldier in Vietnam, when he got wounded. He was fortunate that a young boy named Grady Jameson, whose parents were missionaries, found him and got him to help. Years later, Beaudreaux is now a cop, and he has also vowed to find Grady, whom he never saw again after that. Eventually he finds and he discovers that Grady’s parents were killed and he spent most of his life trying to survive. He would become a martial arts expert. Beaudreaux gives him a job at the bar that he co-owns with Kelsey Malloy. Every now and then Adam has a case wherein he is unable to do anything to help the victim cause legal technicalities, so Grady steps in to help, doing things his way, which sometimes doesn’t sit well with Beaudreaux. And someimtes Beaudreaux has to put his job on the line to help Grady when he goes too far. Eventually Adam meets a young gang leader, Miguel Mendez…