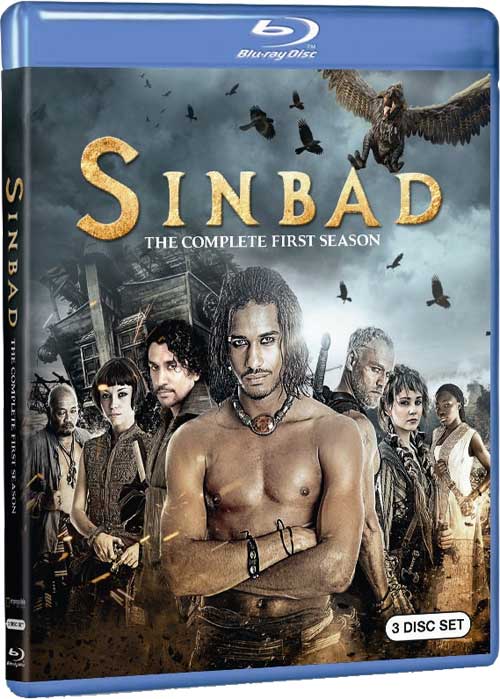 Sinbad finds himself at sea having fled his home – and had a curse put on him by his grandmother – in his hometown of Basra. Of course, it’s not plain sailing and his ship, Providence, soon stumbles across a storm which forces the unlikely band of travellers together. The 12-part series promises "a 21st century take on the classic 8th century iconic hero" for Sky1. Newcomer Elliot Knight plays Sinbad while his nemesis Lord Akbari is played by Lost’s Naveen Andrews

END_OF_DOCUMENT_TOKEN_TO_BE_REPLACED

Two Pints is the outrageous comedy that follows the lives and loves of five down-at-heel 20-somethings making the best of life in Runcorn.

END_OF_DOCUMENT_TOKEN_TO_BE_REPLACED 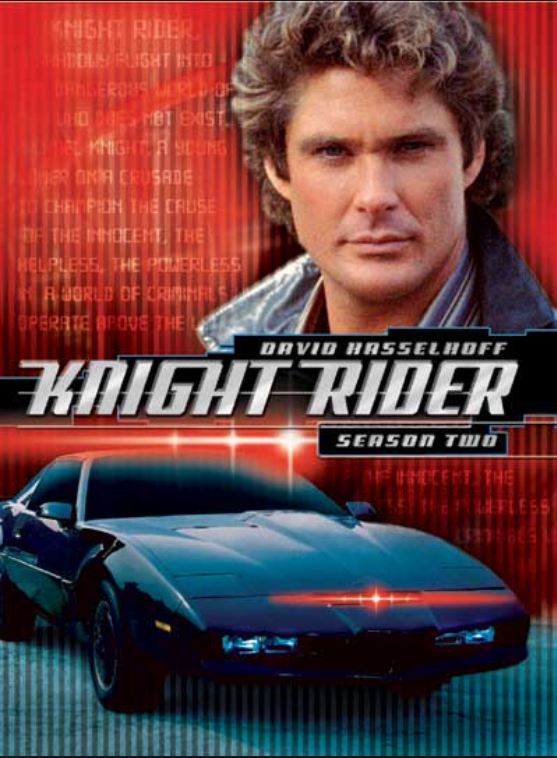 Michael Long is a crimefighter who is seriously wounded during his work. Nursed back to health by a mysterious benefactor (chairman of the Knight Industries), he regains consciousness a new man with a new face and a new name: Michael Knight. His mysterious benefactor (through the guise of associate Devon Miles) provides Michael with equipment and support so that he can continue his crime fighting work. The most notable piece of equipment supplied, is "KITT", a high-performance sports car fitted with artificial intelligence.

END_OF_DOCUMENT_TOKEN_TO_BE_REPLACED

Back To You COMPLETE S01

Back To You COMPLETE S01 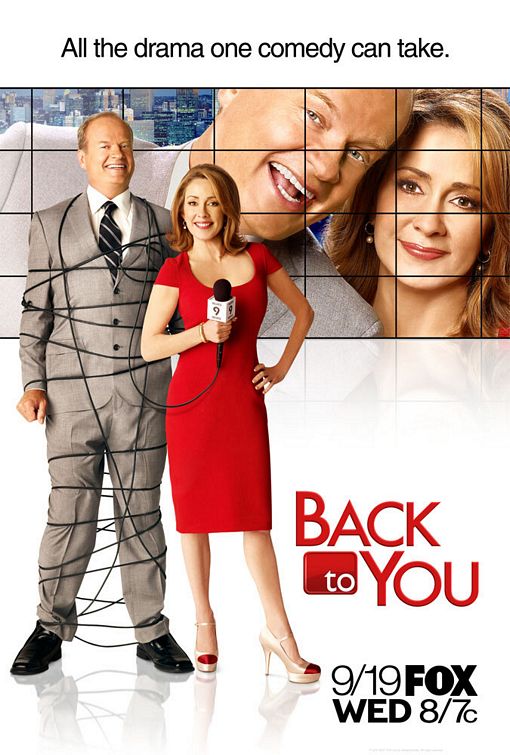 A pair of star news anchors work together at a local TV station.
After a glorious career all the way to L.A., a scandal forces Chuck to resume his co-anchorman job in a Pittsburgh TV station. This starts a bizarre social dynamic with his colleagues, especially his ex Kelly, whose daughter turns out to be his too. The others admire Chuck, but have their own problems, from eager beaver Gary, who gets all the rotten jobs plus bad luck, over the bird-brain weather woman and over-confident old sports reporter to young and insecure manager Ryan.

END_OF_DOCUMENT_TOKEN_TO_BE_REPLACED

"Empty Nest" is set in Miami and tells of the day to day misadventures of a widowed pediatrician, Harry Weston, and his two adult daughters, Barbara and Carol Weston, who have come back to live with him after failed marriages. Much of the humour is derived from Barbara and Carols’ ongoing attempts, and failure, to find the perfect partner, and once again leave the "nest". There is also the skirt-chasing next door neighbour, Charlie Dietz and Harry’s southern nurse, Laverne Todd, unique for her unbelievable Hickory stories.

END_OF_DOCUMENT_TOKEN_TO_BE_REPLACED 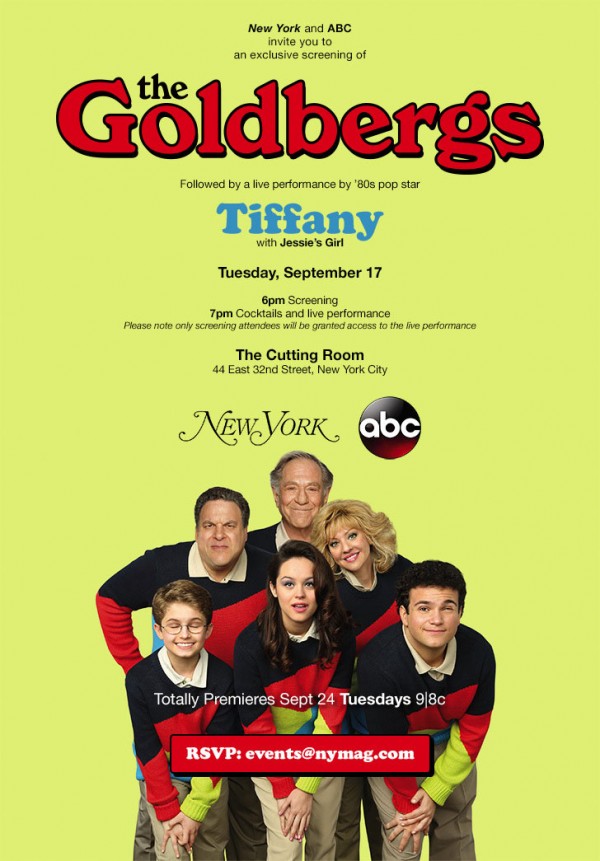 The Goldbergs is set in the late-1980s and follows the Goldberg family. The single-camera series stars Jeff Garlin as husband Murray, Wendi McLendon-Covey as wife Beverly, and three children. Adam documents their lives with his video camera. The series is based on creator Adam F. Goldberg’s real-life childhood in Jenkintown, Pennsylvania, in which he actually video-taped events when he was growing up, which will be re-enacted throughout the program.

END_OF_DOCUMENT_TOKEN_TO_BE_REPLACED

A relationship forms between a gifted young girl and a man sprung from prison who has been tasked with protecting her from the evil elements that hunt her power.

END_OF_DOCUMENT_TOKEN_TO_BE_REPLACED 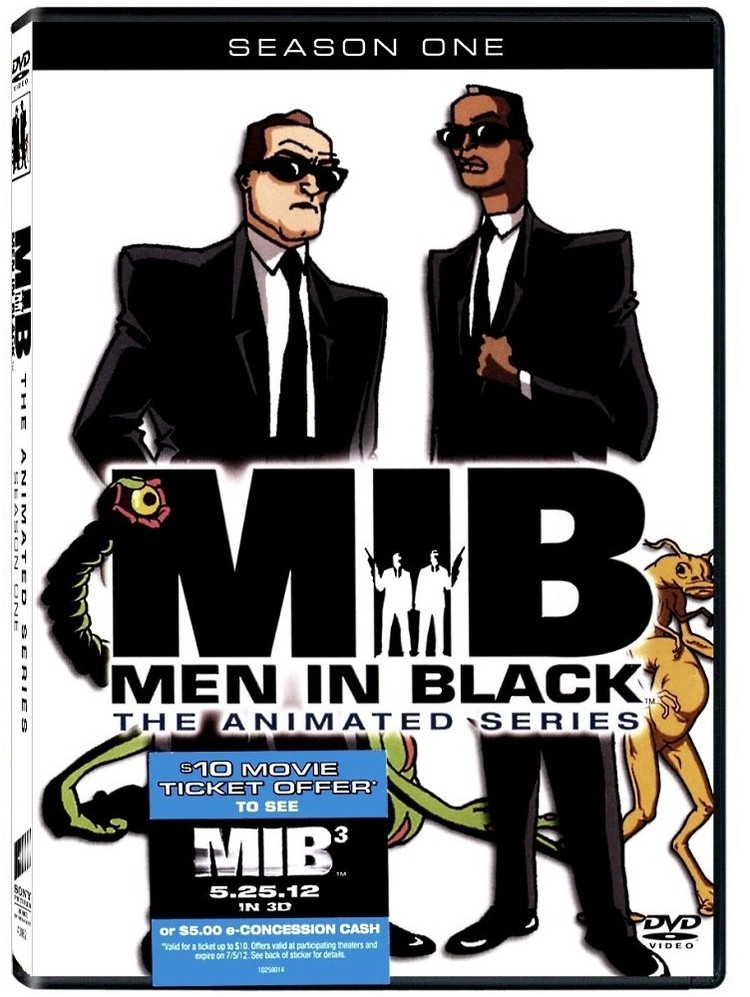 The continuing adventures of Agents K and J as they deal with problems with extraterrestrials in New York City.

END_OF_DOCUMENT_TOKEN_TO_BE_REPLACED

A conspiracy thriller that follows the journey of Bob Lee Swagger, a highly-decorated veteran who is coaxed back into action to prevent a plot to kill the President.

END_OF_DOCUMENT_TOKEN_TO_BE_REPLACED 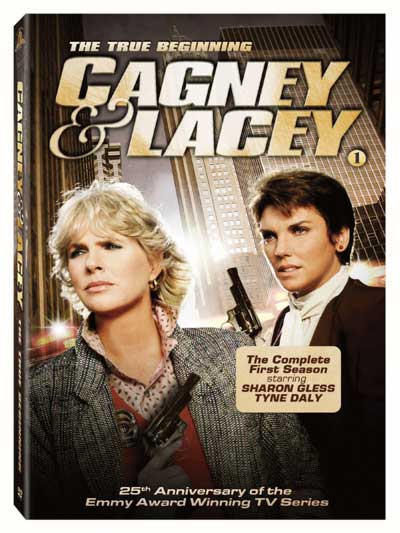 Two female police detectives cooperate with each other both in their professions and in their personal lives.