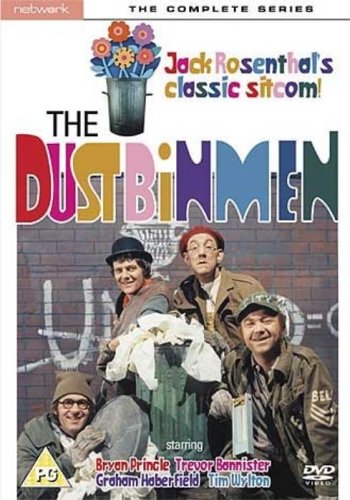 Cheese And Egg is the leader of a gang of work-shy refuse collectors who operate a council dustcart (garbage truck) they call "Thunderbird 3." He’s in charge of Smellie Ibbotson, Heavy Breathing (so named because he believes he had a way with women), Eric and Winston (an ardent Manchester City supporter). The inspector from the Corporation Cleansing Department, whom they nickname Bloody Delilah, is their sworn enemy. The foul-mouthed, beret wearing Cheese and Egg’so nicknamed because CE are his initials’is respected by the others for his brains. Together, the dustbinmen flout every rule, shirk work whenever possible and discuss (usually disparagingly) local residents by their address or some other recognizable feature, hence "Mrs 23 Valetta Street", "Mrs 14b Kimberley Terrace", "Mrs 24 The Alley" or "Mrs Manchester United".

END_OF_DOCUMENT_TOKEN_TO_BE_REPLACED

WWII drama follows a group of British, Dutch, and Australian women; from the bombing of Singapore to their years spent in prison camps and eventually to the end of the war where the survivors try to readjust to civilian life.

END_OF_DOCUMENT_TOKEN_TO_BE_REPLACED 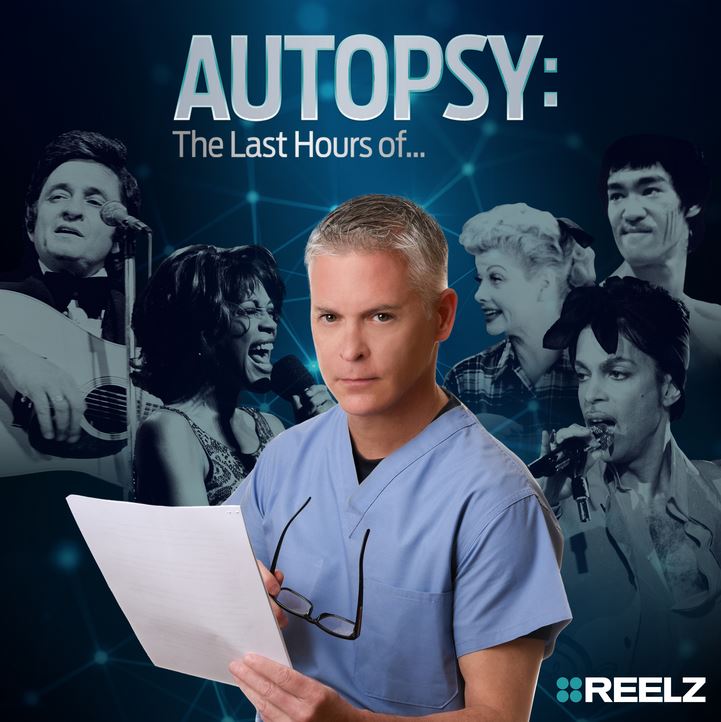 Richard. P. Shepherd reads out bits of Whitney Houston – Micheal Jackson – Karen Carpenter – Anna Nicole Smith and more autopsy which tells you not just the time and days leading up to their death but how they lived there life.

02×01 – The Last Hours of Michael Hutchence
Following the story of renowned sex god, Michael Hutchence, who died in 1997. As a member of the rock band INXS, he was about to hit the road on tour, when his body was found with a belt around it’s neck in a hotel room. Dr. Richard Shephard examines the case trying to finally draw a line under what actually caused his death – was it a autoerotic asphyxiation accident or a suicide.

02×02 – The Last Hours of Karen Carpenter
A look at what led to the death of half of the musical, brother and sister act The Carpenters. Everyone believed the musical star had it all, however in 1983, after a history of eating problems she suddenly collapsed and died. Only weeks before her 33rd birthday, the autopsy came back claiming she died of emetine cardiotoxicity, a consequence of anoxeria nervosa. However Dr. Shephard looks over the report and discovers that in Karen’s past she had suffered from bulimia, heart problems, massive weight loss, force feeding and hospital stays and was also heavily addicted to a number of drugs that she’d kept hidden from her friends and family.

2×03 – The Last Hours of Brittany Murphy
Following the tragic story of the death of actress Brittany Murphy. Richard Shepherd re-examines the evidence in the case of her death, ruled as suffering from anemia and a drug over-dose in 2009, when her body was found. With her husband dying of the exact same causes just six months later, Richard looks back at both of their deaths and finds Brittany was often torn between her husband, mother and prescription drug fuelled addictions.

03×03 – The OJ Simpson Murder Case
Richard Shepherd takes another look at the murder of OJ Simpson’s ex-wife Nicole and her friend Ron Goldman.

3×04 – The Last Hours Of River Phoenix
The show features an investigation into the death of actor River Phoenix.

Autopsy S04E03 Joan Rivers
America’s raucous, acid-tongued queen of comedy was known for her love of cosmetic surgery, but it was during a routine, low-risk procedure that Joan Rivers eventually met her fate. Talking to her doctors and those who knew her, forensic physician Dr Jason Payne-James examines the last days of this much respected, larger-than-life personality in an effort to establish why she died.

END_OF_DOCUMENT_TOKEN_TO_BE_REPLACED

An eccentric fun-loving judge presides over an urban night court and all the silliness going on there.

END_OF_DOCUMENT_TOKEN_TO_BE_REPLACED 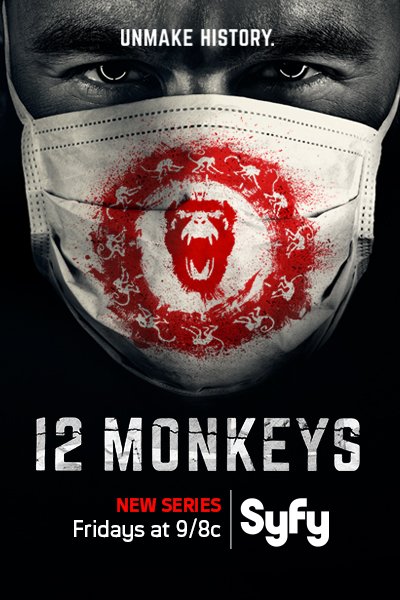 Follows the journey of a time traveler from the post-apocalyptic future who appears in present day on a mission to locate and eradicate the source of a deadly plague that will nearly destroy the human race.

END_OF_DOCUMENT_TOKEN_TO_BE_REPLACED 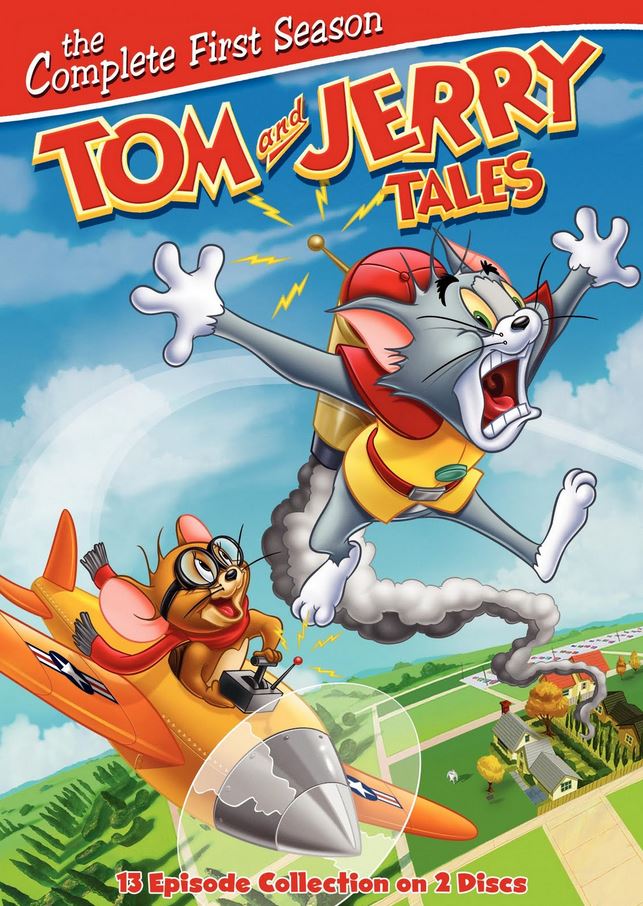 Tom and jerry returns with vengeance in this new show.

END_OF_DOCUMENT_TOKEN_TO_BE_REPLACED

The psychological effects of an affair between a married waitress at a Hamptons diner and a teacher who spends his summer at his in-laws’ estate on the island.

END_OF_DOCUMENT_TOKEN_TO_BE_REPLACED

A mother, her daughter, and their respective "hunks of spunk" negotiate life in suburban Australia.

END_OF_DOCUMENT_TOKEN_TO_BE_REPLACED 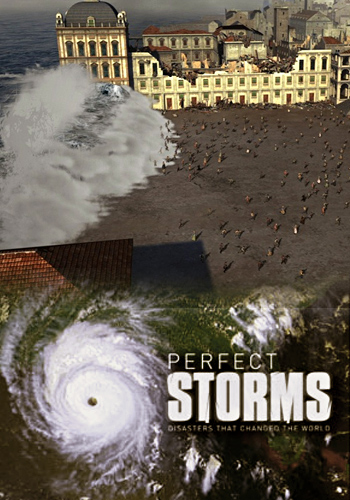 This six episode series looks at events that took place due to devastating weather and battles from history.

END_OF_DOCUMENT_TOKEN_TO_BE_REPLACED

A chronicled look at the criminal exploits of Colombian drug lord Pablo Escobar.