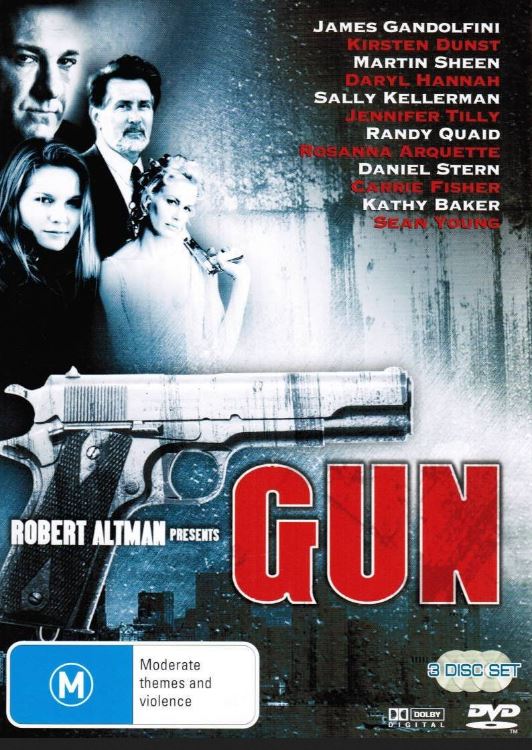 Presented by Oscar Nominated Director Robert Altman, this series follows the path of a handgun and the impact it has on the lives of those who encounter it. An allstar cast and acclaimed writers and directors contribute a different story to each riveting episode. Follow these comical, tragic, tawdry and compelling tales of murder, adultery, betrayal and other sins all triggered (so to speak), driven and sometimes resolved by the same handgun.

END_OF_DOCUMENT_TOKEN_TO_BE_REPLACED The adventures of an idealistic mad scientist and his field team of superpowered outcasts.

END_OF_DOCUMENT_TOKEN_TO_BE_REPLACED 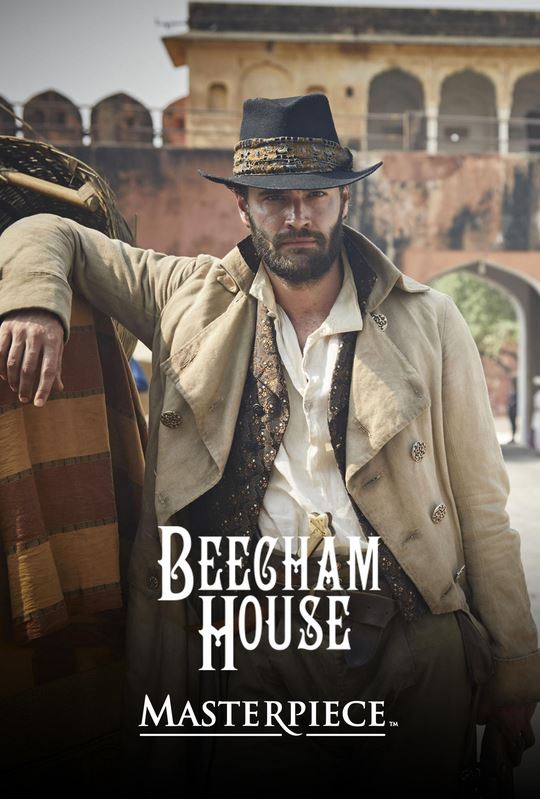 A look at the lives of residents living in a Delhi mansion during the cusp of 19th century.

END_OF_DOCUMENT_TOKEN_TO_BE_REPLACED 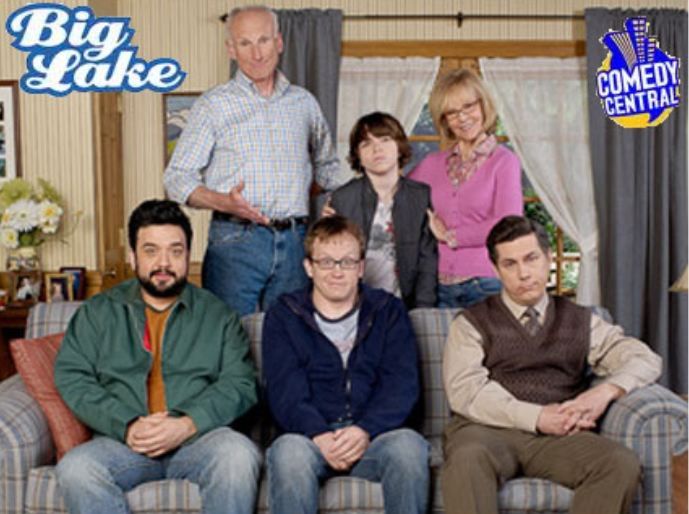 After losing his lucrative banking job, Josh is forced to move back to his hometown of Big Lake, Pennsylvania. Now living with his parents on their couch, Josh swears to earn back all the money he lost and repay his parents. There he reunites with his childhood pal Glenn and his favorite high school teacher Mr. Henkel. Each week the three come up with new money making schemes, although due to the ridiculous nature of them, they tend to fail and go horribly wrong every time

END_OF_DOCUMENT_TOKEN_TO_BE_REPLACED An antiquities expert teams up with an art thief to catch a terrorist who funds his attacks using stolen artifacts.

END_OF_DOCUMENT_TOKEN_TO_BE_REPLACED 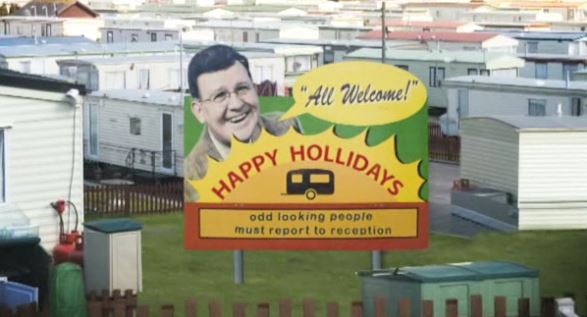 The series stars Ford Kiernan as Colin Holliday, who is the owner of the titular Happy Hollidays, a fictitious caravan site in Scotland, Karen Dunbar as cabaret singer Joyce Mullen and Gavin Mitchell as rival caravan site owner Mike Bryan, with a supporting cast portraying the various staff on the two caravan sites and the guests staying at the site. The series follows Colin Holliday running the caravan site, dealing with his guests, who he sees as a source of revenue and little else, and trying to outwit Mike Bryan, his arch enemy.

END_OF_DOCUMENT_TOKEN_TO_BE_REPLACED 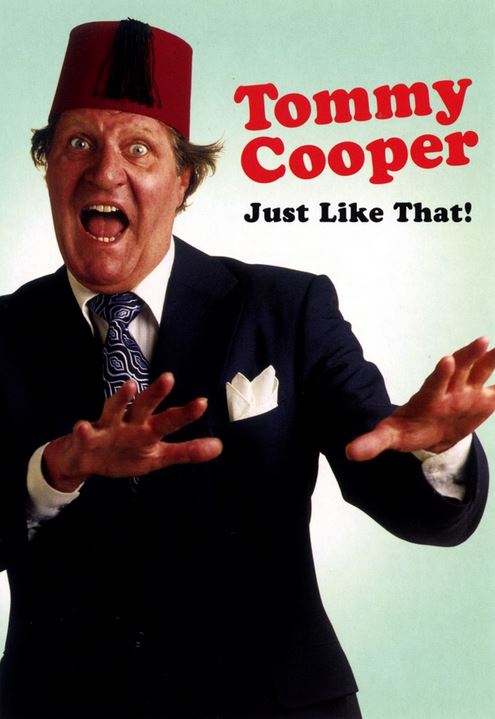 ‘Tragic magic’ rules in this six-part series from 1978, which saw Tommy Cooper at the height of his fame.

END_OF_DOCUMENT_TOKEN_TO_BE_REPLACED

Affairs of the Heart COMPLETE S 1-2

Affairs of the Heart COMPLETE S 1-2 All the dramas and desires of late Victorian high society are on display in these vintage adaptations of the writings of Henry James. Romantic tales of love and loss unfold from the country houses of England to the drawing rooms of New York, from the palazzos of Venice to the art studios of London. Scoundrels and schemers collide with ingénues and admirers in the terribly intricate affairs of the heart.

END_OF_DOCUMENT_TOKEN_TO_BE_REPLACED 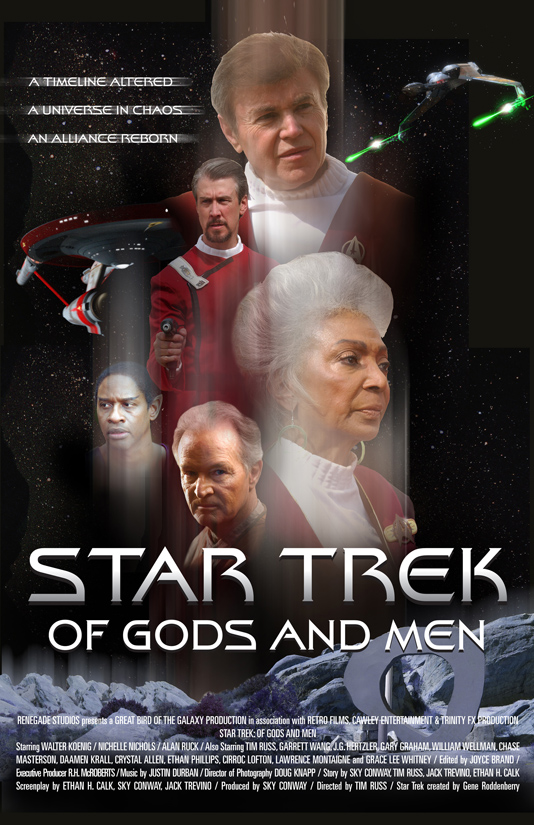 It is the year 2306. Thirteen years have passed since Captain James T. Kirk was swept away by the Nexus, after saving the crew of the USS Enterprise-B. The remaining crew members of the original USS Enterprise have gone their separate ways. Captain Nyota Uhura and Captain Pavel Chekov, along with Captain John Harriman of the Enterprise-B, come together for a special dedication in honor of Kirk’s Enterprise. Their reunion is cut short when they receive a distress call from a mysterious planet, that presses the three friends to embark on a mission that will change their lives forever.

END_OF_DOCUMENT_TOKEN_TO_BE_REPLACED 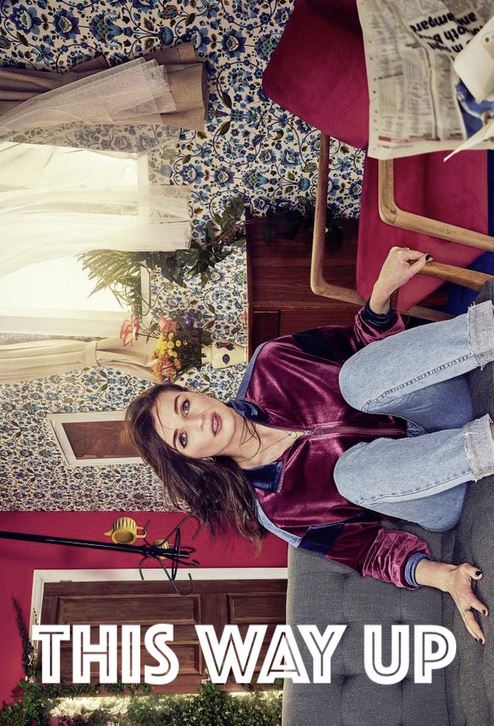 A pin-sharp and poignant new six-part comedy series about the social, mental and personal obstacles that just get in the way of happiness. Aisling Bea plays Aine, a woman trying to pull her life back together after a ‘teeny little nervous breakdown’, as her fretful sister Shona (Sharon Horgan) worries, not only about her sibling, but also about her own life choices.